The story of Beth Shir Shalom (BSS) begins over 80 years ago in the dark days leading up to World War II and the Holocaust. On January 17 of 1939, a group of 14 founders gathered to discuss a plan to build a synagogue in Santa Monica. With a loan partially funded by MGM movie mogul, Louis B. Mayer, the new building became a light of hope nestled at the quiet corner of 19th & California Streets. It was named Beth Sholom Temple, the house of peace, and held its inaugural Shabbat service on May 1, 1942.

Almost 41 years to the day of that foundational gathering, meetings of a similar nature were taking place. They were the result of a beautiful interfaith wedding officiated by Rabbi Neil Comess-Daniels. After the ceremony the happy couple exclaimed, “Let’s form a synagogue!” Less than a year later, in 1981, Temple Shir Shalom was founded and held services at a swimming school. Inspired by Rabbi Neil’s vision, the community quickly grew and gained a reputation for its avante garde music, creative liturgy and focus on social justice.

As Beth Sholom Temple searched for a new rabbi in 1991, Temple Shir Shalom was looking for their forever home. The two communities merged to become Temple Beth Shir Shalom with Rabbi Neil at the helm. Since then, Beth Shir Shalom has served as a pillar of Jewish Santa Monica. Upon Rabbi Neil’s transition to Rabbi Emeritus in 2020, Temple leadership elected Rabbi Alex Kress to bring new energy and vision to the community.

At Beth Shir Shalom, everyone who walks through the door is met with open arms, regardless of circumstance, race, religion, orientation, or gender. It is a haven from life’s storms whose halls are filled with the laughter of kids in the Early Childhood Center, the smiles of religious school children, the biting wit of teens, and the loving embraces of friends who’ve become family. It is a community of learning, friendship, and a commitment to social justice. It is a community that sings together, cries together, and changes the world together.

Let us know if you have any questions or just want to say hi! 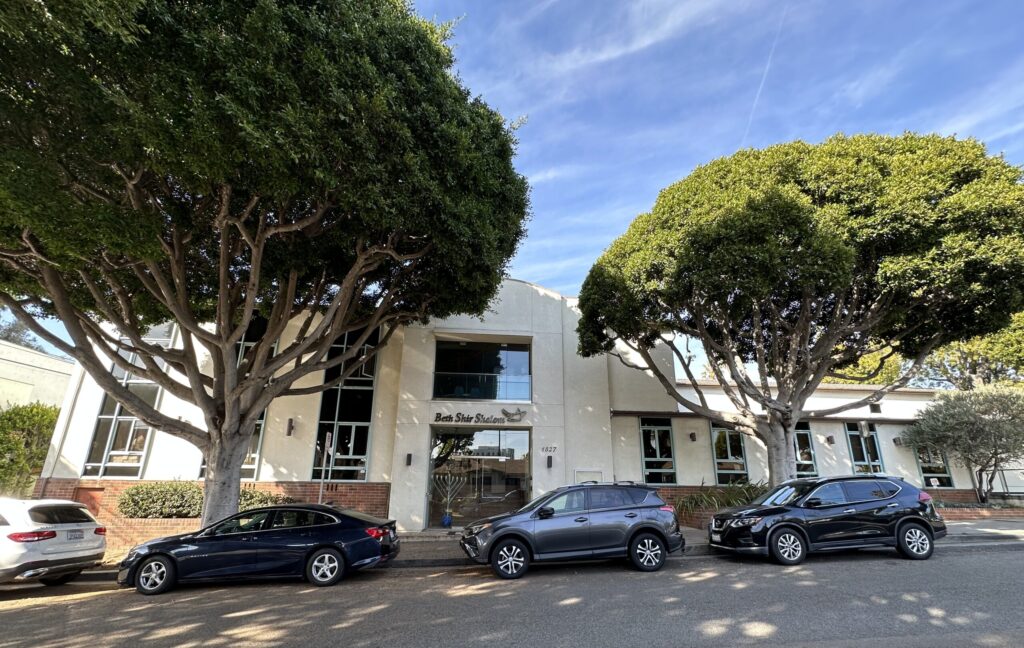