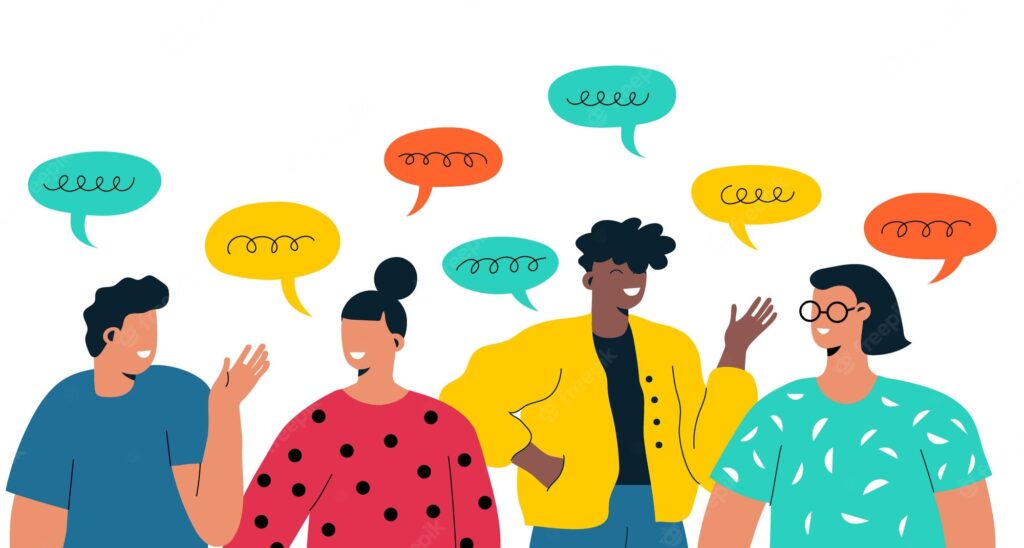 Throughout my entire life up to this point, speaking has been a favorite activity of mine. As a baby, I partook in many baby groups. There was no ultimate goal of baby groups except to play, eat snacks, and potentially socialize, but I completely rocked them nonetheless. While all the other babies were almost completely nonverbal, I was speaking in full sentences, and quite a lot of them. Now, I continue to talk. Though, some say that I talk too much. I have been kicked out of swim practice multiple times for that exact offense. Still, I absolutely love speaking. So, when I heard that I would be reading Parshat Emor – which is the command to speak – I was very excited to speak about speaking.

My Torah portion is Emor from the book of Leviticus. In the parashah, God has given Moses instructions, which he relays to the people of Israel. These instructions include the way sacrificial offerings work and provide a calendar of celebrations, such as Shabbat, Pesach, and Sukkot. Towards the end, the parashah clarifies the laws of blasphemy as well as those of profanity, murder, and the maiming of others. While the specific events of the parashah are important, I want to step back and focus on Emor’s meaning and the way in which Moses communicated the instructions to the people of Israel.

Emor means “speak,” and that’s exactly what Moses did. Moses shaped the world of the Israelites by speaking to them. This is a recurring theme in Jewish history. In the creation story too, God creates the world through words. God says “Let there be light” and there was light. When Moses spoke his instructions to the Israelites, he spoke of the world as it could be.

The world of the Isralites, however, was hard and oppressive. Moses’ own story began with chaos. He was born into a world where Pharaoh killed the newborn Israelites and so, his mother floated her newborn down the Nile, luckily being taken in by Pharaoh’s daughter and raised in Pharaoh’s palace. After a cushy palace upbringing, Moses feels for the oppressed Israelites and kills an Egyptian acting cruelly towards them. Sensing the danger he put himself in, Moses flees to the land of Midian. During his time there God calls on Moses in the burning bush and instructs him to return to Egypt and save the Israelites from Pharaoh. When the Israelites are eventually freed, he leads them into the wilderness. There he receives God’s instructions and relays them to the people. The world of oppression and slavery was over. A vision of the promised land emerged.

Moses spoke of the much more enticing land of milk and honey, a land of redemption for the Israelites. He spoke of the world that the Torah envisioned in Genesis – a just society of caring people who look out for the vulnerable and care for the strangers among them. He spoke of a world of peace and prosperity if the Israelites changed their ways and followed Moses’ instructions.

One of the ways Judaism addresses a broken world is by speaking a better world into existence. Rabbi Abraham Joshua Heschel teaches that: “Words are themselves sacred, God’s tool for creating the universe, and our tools for bringing holiness — or evil — into the world.” He taught that, “The Holocaust did not begin with the building of crematoria, and Hitler did not come to power with tanks and guns; it all began with uttering evil words, with defamation, with language and propaganda. Words create worlds; they must be used very carefully. Some words, once having been uttered, gain eternity and can never be withdrawn. [The Book of Proverbs reminds us that death and life are in the power of the tongue.]”

I see the world as it is, I see the war, the inequality, the poverty, and then I see that world as it could be, a beautiful, peaceful, unified place that we can get to if only we work to change it. As I become a Bat Mitzvah, I recognize the power of words and realize that my excessive speaking may not be such a bad thing, as long as I use it correctly. I try to speak with purpose and use my words to bring the world I dream of into reality. Judaism implores us to understand the power of our words and recognize that the way we use them can change the world – for better or for worse.